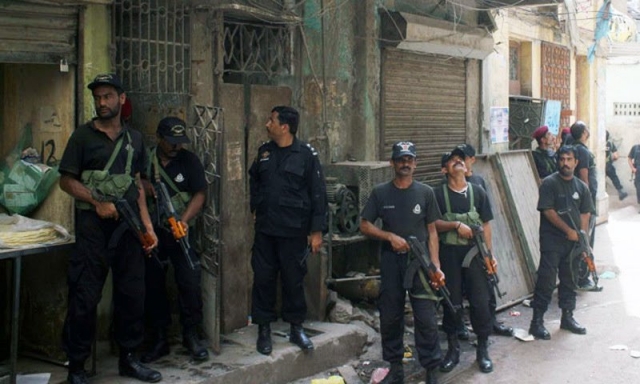 A police inquiry into the kidnapping and killing of a Faisalabad-based lawyer in August has come to a conclusion that the Sukkur police, without following proper procedures, arrested/abducted the advocate from Punjab, kept him in illegal custody, tortured him to death and threw his body in Rahim Yar Khan desert. It found that the crime was committed just to favour a party involved in a property dispute with the deceased and at the behest of a local influential figure. “The most sorrowful part of this whole incident is that [Advocate] Aijaz Ahmed Arain was kept in illegal custody, he was tortured and subsequently he died while in illegal custody and his dead body was thrown out in a deserted area outside provincial boundary,” The lawyer’s widow had lodged an FIR against the Sukkur police and other private persons at the Madina police station, Faisalabad.