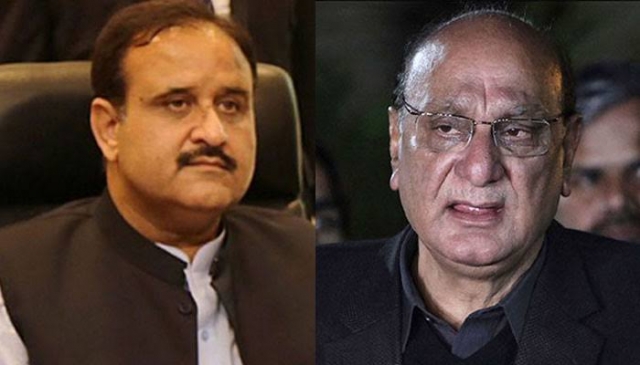 Provincial Minister for Law, Parliamentary Affairs and Cooperatives Raja Basharat, on Tuesday said that the Punjab government under the leadership of Chief Minister Usman Buzdar was taking solid steps for the welfare of lawyers without any discrimination whereas the previous government had done nothing for the district bars. He expressed these views during a meeting with a delegation of Lahore Bar Association which includes President Malik Sarood, General Secretary Ahmed Saad Khan, Secretary Mudassar Butt and other office-bearers. PTI leader Raja Behroz Kamal was also present on the occasion. Basharat said that Punjab government had provided non-discriminatory financial grants to lawyers even during the pandemic.