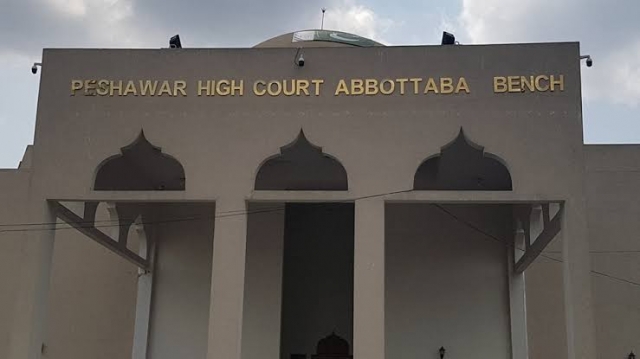 Chief Justice of Peshawar High Court (PHC) Justice Qaisar Rasheed Tuesday stressed the need of growing relationship of Bar and Bench, saying the joint struggle should be continued for the accomplishment of this cause. Addressing a ceremony of Abbottabad Bar Council here, the CJ said the issue of judicial complexes at Havelian, Balakot, Haripur, Abbottabad and Battagram would also be resolved with mutual understanding. On this occasion, Justice Shakeel Ahmed of PHC Abbottabad, judges, lawyers, High Court Bar Association (HCBA) President Sardar Abdul Raoof, Hazra Division Commissioner Riaz Khan Mahsood, Hazara DIG Mirvais Niaz, District Bar Association President Major (R) Jahangir and the presidents of Haripur, Mansehra and Battagram Bar Associations were also present. The CJ said the demands of Hazara Bar Association (HBA) would be addressed. He directed the Hazara Commissioner to resolve the issues regarding administrative matters including the car parking issue of HCBA. Earlier, while addressing the ceremony HCBA President Sardar Abdul Raoof said that the lawyer community was facing the issue of car parking. He also demanded to release more funds for Haripur judicial complex which was in the final phase, adding, 10 Kanal land should be provided near new judicial complex Haripur for lawyers in replacement of old complex. Sardar Abdul Raoof thanked the PHC CJ for release of Rs 24.7 million funds. He also suggested to take concerned bar and bench into confidence for the developmental work in the courts for resolving the problems. The president also recommended to bring reforms to reduce the burden of cases from the courts. He said the highly qualified lawyers should be given priority to fill the vacant posts of judges. At the end of the ceremony, the lawyers’ fraternity also offered Fatiha for the late CJ Waqar Ahmed Seth.